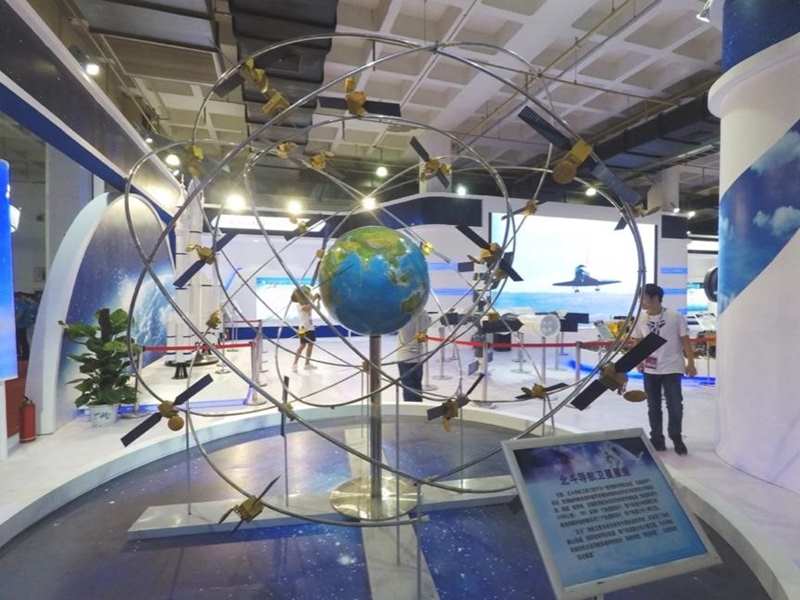 The test flight of the ARJ21-700 aircraft marked the official application of Chinese satellite navigation system on domestically-produced civil jetliners.

The results show the performance of the navigation systems is on par with similar systems produced abroad, and even reaches internationally advanced level in transient and quick positioning index.

Since its partially operation in 2012, Beidou has been improving its performance. It is able to provide high-quality navigation and positioning services for users as the US GPS system does.

Beidou is now serving over 400 Chinese cities, and more than 4 million operational vehicles in the country have installed compatible terminals. 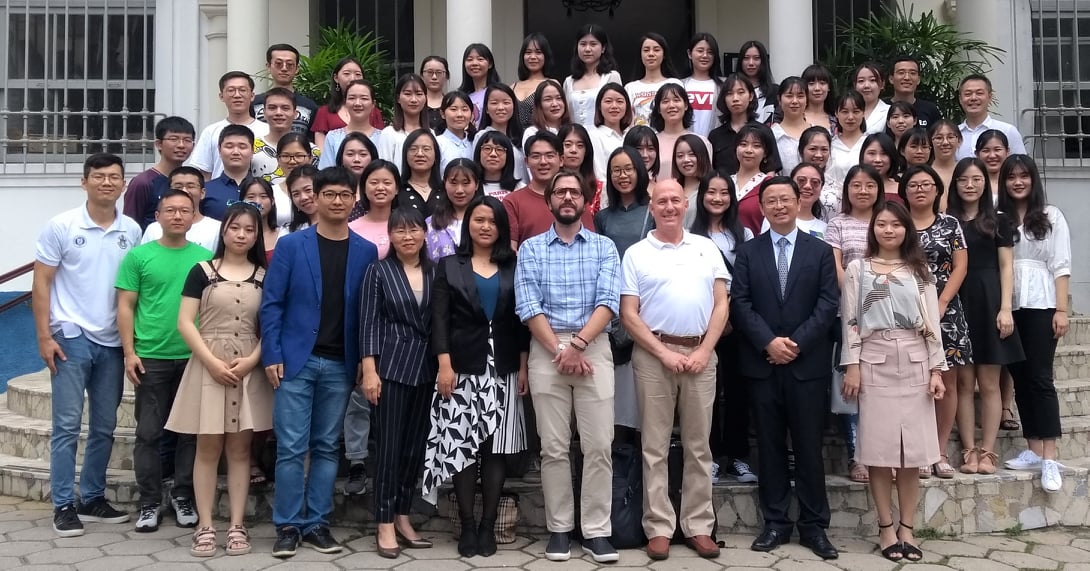 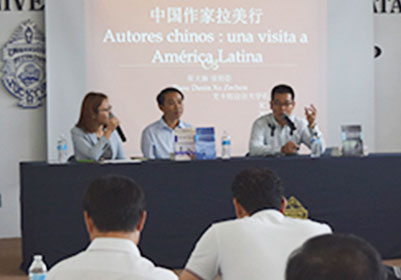