By Du Yifei from People’s Daily

E-commerce is helping revitalize China’s rural areas and improve people’s lives. It has also emerged as a new growth driver for consumer spending in the country.

One example of this is in Guangshan County, in mountainous part of central China’s Henan province, and a famously impoverished site. In 2014, it began vigorously promoting e-commerce and this has gradually pushed sales of local agricultural produce with regional features.

Online sales of the county’s agricultural products exceeded one billion yuan in 2014, two billion the next year and three billion in 2016. By now, it has become home to more than 10,000 online shops and 50 logistics companies, and is selling its products to more than 50 countries and regions.

There are many other places in China that have seen similar growth as online consumption of rural Chinese reached 894.5 billion yuan ($131.5 billion) in 2016, according to an e-commerce development report for 2016 – 2017 published on October 12. And online business owners in rural China created over 20 million jobs in the period.

To get e-commerce to play an important role in the rural economy, especially in poverty-stricken regions, China started a pilot program in 2014, providing policy support. Currently, total online sales of 496 trial counties have surpassed 229.5 billion yuan, up 44.2 percent year on year, and 6.1 percent more than overall growth of the whole countryside.

E-commerce is also changing rural people’s way of life. Previously, it was hard for traditional large-scale retailers to extend their business to the countryside because of transportation problems and the small consumer market. At the same time, rural consumers had to deal with low product quality, limited variety, long-distance deliveries and poor transportation.

These days, e-commerce is making shopping easier for rural consumers and offering them more products to choose and buy. And, as the number of rural Internet users increases, total rural online sales are expected to surpass one trillion yuan in the near future, according to a report on China’s rural e-commerce consumer trend in 2016 from the 21st Century Economic Institute and other organizations.

The report indicated that 74 percent of rural consumers now consider quality important, reflecting a strong sign of consumer maturity. In the future, the countryside will be a source of new growth as farmers’ incomes and the number of rural Internet users increase. 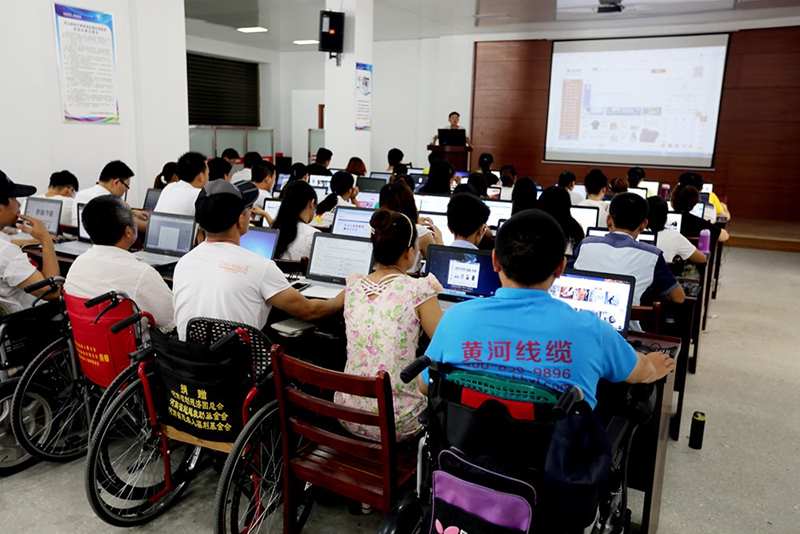